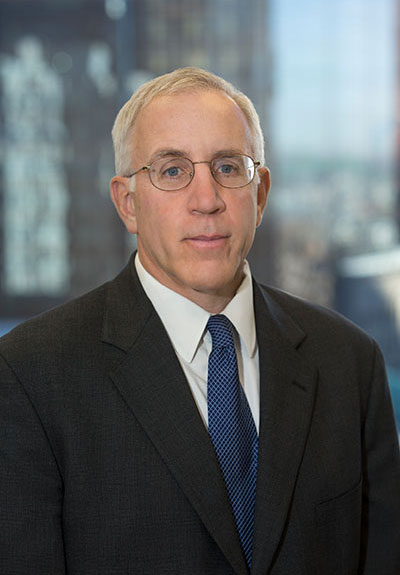 George Vien has served as a federal prosecutor, a corporate compliance officer and a private defense attorney. He draws upon that unusual combination of differentiating skill in defending individuals and entities facing criminal, civil and regulatory challenges.

George served for more than 20 years as an Assistant U.S. Attorney in the U.S. Attorney's Office for the District of Massachusetts. He served in the Health Care Fraud Unit, the Drug Task Force, the Public Corruption Unit and the Organized Crime Strike Force. He prosecuted a broad spectrum of high profile cases from public corruption, fraud, and campaign financing, to extortion and murder. He has tried more than 40 federal, criminal cases.

In addition to defending clients in private practice, George has experience on the corporate side as Chief Compliance Officer for an international manufacturer. Through that experience, he is accustomed to developing and effecting defense strategy in the context of impact on the client’s business. Clients appreciate his practical approach to investigating the facts, maintaining appropriate communications and negotiating a successful conclusion.

And for George Vien - George is a former adjunct professor at Suffolk University Law School and has taught at the F.B.I. Academy in Quantico, Virginia. He is honored by Chambers USA as a leading Massachusetts White-Collar Crime & Government Investigation practitioner. He has also been named a Massachusetts Super Lawyer and recognized by The Best Lawyers in America.