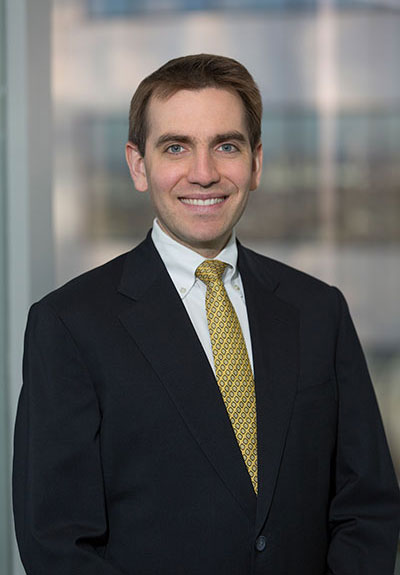 Joshua Ruby is a litigator who represents individuals and businesses entangled in a range of complex disputes, or facing criminal or regulatory investigation.

Josh’s experience spans representation of both plaintiffs and defendants before a variety of state and federal trial and appellate courts, as well as international and domestic arbitration panels. The business disputes he’s worked on include allegations of breach of contract, fraud, breach of fiduciary duty, professional liability claims, or alleged violation of state, federal, consumer protection or civil rights laws. Many of the businesses and individuals he’s counseled operate in the financial services, computer technology, food and beverage, healthcare, manufacturing or insurance sectors.

As a member of the firm’s White Collar Defense team, Josh has participated in the defense of numerous criminal and civil investigations initiated by the Department of Justice, SEC, FINRA, various federal agency inspectors general and other regulators. He is adept at research, factual analysis, case management and strategy development.