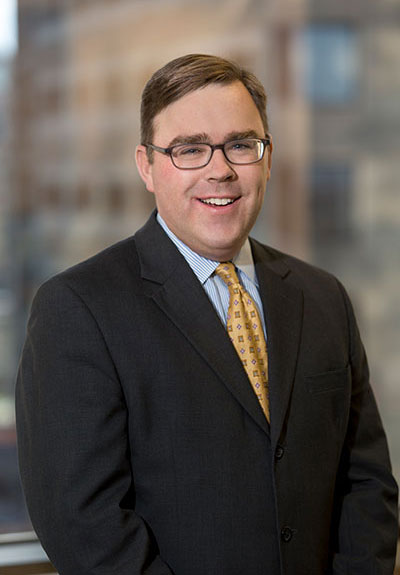 Matthew Kane has broad experience representing persons and entities involved in SEC matters as well as business litigation cases. He is a skilled litigator who digs into the details while remaining focused on the big picture so that together, he and his clients make good, informed decisions about risk management and case strategy.

Matthew regularly represents targets of SEC or FINRA investigations or civil enforcement actions, and individuals charged with violations of securities laws. His clients include executives at hedge funds, mutual funds, accounting firms, traders and large and small corporations in connection with allegations of insider trading, market manipulation, options backdating, false statements or inadequate disclosures, among others. In defending these cases, Matthew is skilled at scrutinizing the facts, the applicable regulatory rules and case law in the context of the facts at issue, and presenting effective arguments to advocate for his clients’ interests. From the outset, he develops a clear strategy and counsels clients with respect to the attendant risks and decision-making as the defense proceeds.

In addition to securities cases, Matthew brings and defends complex business litigation claims on behalf of businesses, executives, business owners and employees. The issues in dispute often involve contract claims, non-competition agreements, breach of fiduciary duty, cost-accounting claims, management and control of closely-held corporations, allegations of unfair and deceptive trade practices and more. Matthew learns about the clients’ business and industry, evaluates alternatives to litigation and, when necessary, aggressively litigates these matters in courts or in arbitrations.

In addition to private practice, Matthew served as a Special Assistant District Attorney in Middlesex County, Massachusetts. In that role he represented the Commonwealth in numerous bench and jury trials. He was also appointed by the governor to the Massachusetts State Ethics Commission which oversees enforcement of conflict-of-interest laws and served as its Vice-Chairman.