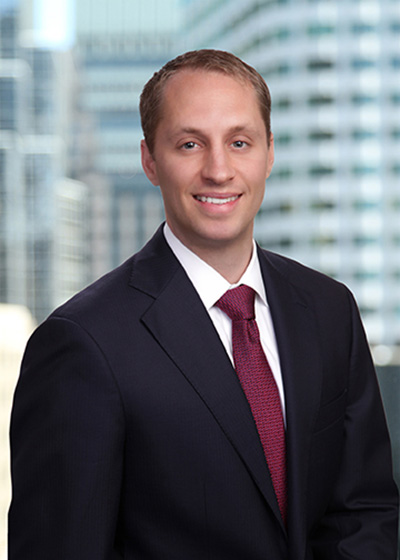 Nicholas Ramacher represents businesses and individuals in a variety of commercial disputes and investigations.

Nick has represented defendants and plaintiffs in state and federal trial and appellate courts, before state and federal government agencies, and in arbitration and mediation proceedings. His experience includes disputes related to the misappropriation of trade secrets, noncompetition and confidentiality agreements, securities fraud, breaches of fiduciary duty, and corporate governance. Nick has also represented companies that were being investigated by the SEC and the Massachusetts Securities Division. His clients have included technology companies, manufacturers, insurers, and healthcare providers. Nick is a detailed litigator who takes care to understand the facts and law of a case without losing sight of his clients’ business and personal priorities.

Honorable Juan R. Torruella of the U.S. Court of Appeals for the First Circuit